Come To Our Pool Party

Hezekiah Jones' Come To Our Pool Party EP (and I hesitate to call it such as it's almost as long as their last full length) is several firsts for Yer Bird: our first EP release and our first second release by an artist - it feels like the best kind of growth, the kind that takes stock of what's come before it and pushes it forward.

In many ways, this album shows that same kind of growth for Hezekiah Jones.  Raph Cutrufello, the band's primary singer, lyricist and all around handyman, has drawn on a wide palette of experiences, people and recordings from the past several years to put this all together. 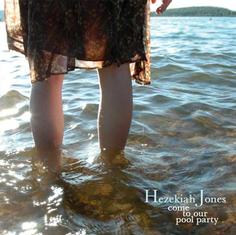 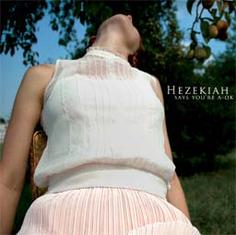 After a three month furlough hiking the mountains of New England, living by fire, removed from the electronic blips and bleeps of the outside world, Chris Bathgate returned to the road with a three week tour sharing the bill with Hezekiah Jones (Yer Bird). Along their pilgrimage up and down the east coast, the long time friends shared plenty of stories, music and perhaps more than the occasional drink. The Asheville Squints presents an auditory account of these days, experiences and stories.

The two offerings on The Asheville Squints will cement your often challenged belief that original folk music is indeed live and well. 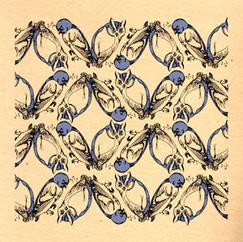 Ah, Bread of Teeth, the infamous stop-gap EP - you know the one to bridge the distance until the anticipated sophomore release? - it's always a tricky balance between the work the audience already knows and hints as to what the future record will hold.  Bread of Teeth, the new EP from Philadelphia's Hezekiah Jones, serves this normally utilitarian function with all the sublime gracefulness we've all come to expect from him.  Here, Hezekiah Jones deftly bridges the distance from his early work with the long-defunct Stillwillis (in the form of Iowa Alligator and Sorry Waltz, penned by former band-mate Matt Helm) and the fragile swing of his years-in-the-making full-length sophomore record. 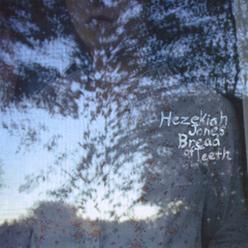 Have You Seen Our New Fort?

"Have You Seen Our New Fort?" is a collection of new and re-worked songs from the last few years of Hezekiah Jones.  On this new album, listeners will find out why the Philadelphia folk scene can't get enough of Hezekiah Jones' depth of instrumentation and contagious beat with songs like Mind Malaise, Drawing Pictures and Airplane Window.  You can then follow that up with Raphael Cutrufello's signature ballads like the haunting Lift the Shadow From This Heart and two new takes on 2009 "Bread of Teeth" EP's laments; Traffic to the Sea and I Love my Family.

"New Fort" also sees the resurfacing of Cannonball (I've Got a Little Room) that was originally released on a split 7" with Chris Bathgate and released by our friends at Quite Scientific Records.  The Fort version brings the addition of contemporary and producer Andrew Lipke's horn arrangements - the song sings anew.  We also see another appearance from Chris Bathgate in the form of the Hezekiah Jones' cover of The Last Parade on Ann St. from Bathgate's 2007 album A Cork Tale Wake. With the production and ear of previously mentioned Philly artist Andrew Lipke at the helm, the songs  of this album become the "new fort" and home of where leader Raphael Cutrufello and the rest of the Jones' currently find themselves.  With peaks and valley's of true song-crafting, a complete album is felt through both sides of this vinyl release. 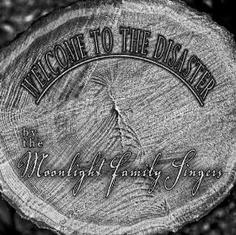 Welcome to the Disaster 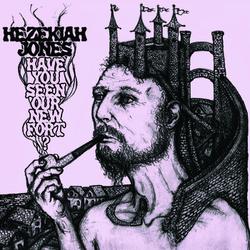 A multi-media adventure about a princess who must team up with her unfaithful lover in order to stop the Queen from destroying the earth's life force.Told by a troupe of digital artists, it uses prose, pictures, poetry, illustration, audio scenes, music, and sound effects to provide an immersive reading experience.

If You Harden on the Inside

“"The Women’s Law Project is a leading voice in the fight for equal access to reproductive healthcare and abortion, improving institutional response to all forms of violence against women, challenging sex & gender discrimination, and advocating for workplace equality and economic justice. We’re proud to be a state-based organization with a significant track record of national influence, and an extensive track record of legal precedents and policy reforms that advance the rights of women and their families—particularly those with few resources and little political power.” 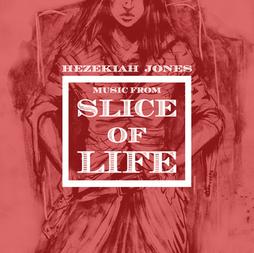 In Loving Memory of oosi Lockjaw

While your first thought might be ‘who is oosi Lockjaw?,’ perhaps the matter at hand is, rather, ‘What does Hezekiah Jones know about oosi Lockjaw?’ It is, admittedly, a subtle distinction, but is it vital to the game that is, as per Henry V (via Sherlock Holmes), afoot; the who, what, and why of that particular line of questioning is the present mystery that both the band and the listener are - fates now entwined - engaged in. Raphael Cutrufello, principal writer and vocalist, shall serve in the Holmes capacity if you - and you know who I’m talking about - will take on the role of the collective Watson in this journey into inquiry entitled: ‘In Loving Memory of oosi Lockjaw.’ (READ MORE) 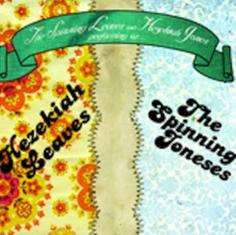 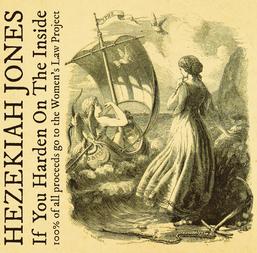 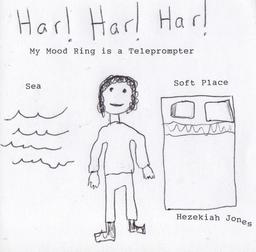 ...and apple-wood; though we have only fir-wood and dried cones,

altar incense-and the hiss of resin
recalls a whisper or the echo of a whisper
in a temple-corridor-we are not alone.
Helen was lost, she sought reality,
let go the dream; Achilles sought the Sea,
and Paris found his earlier love, Oenone;
true, true  life returns, we have not far to go,
When Love kindles the flame;
why fear the dark without,
when light returns within? 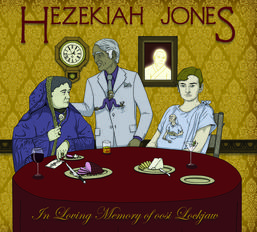